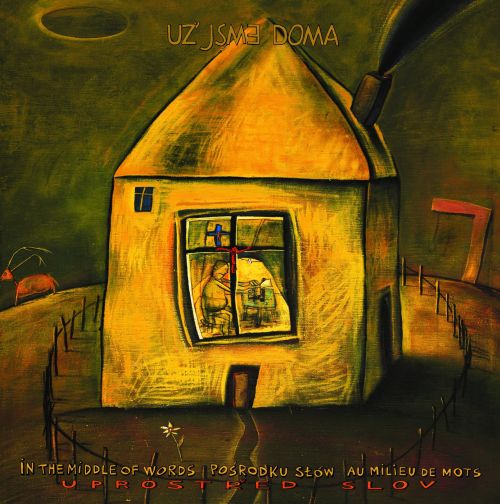 Premiere ALBUM from my favorite orchestra > > > UŽ JSME DOMA, ah ! All of these songs were originally written & performed between 1985 and 1989 ; But UJD could not record them until the very beginning of 1990, just after the «velvet revolution» which droves «czechoslovakia» out of the soviet «communist dictatorship». The band had already been very active —illegally— for 5 years, so needless to say that Mirek and his band were already hot∼boiling and fine∼ready for this recording.
The ALBUM opens with «Ámen», a hymn to liberation. Its lyrics could be translate to : «Not just body / But spirit too / Not just fate / But hope too». Calm & solemn… 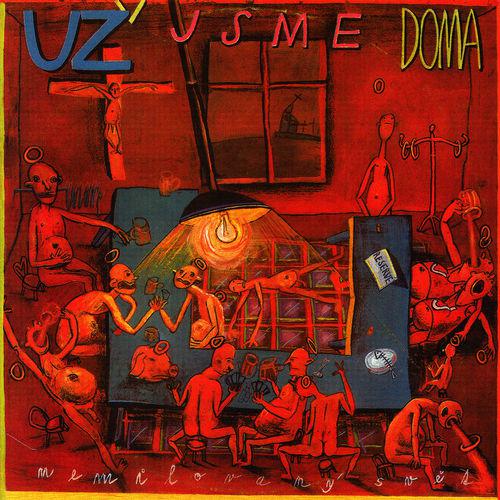 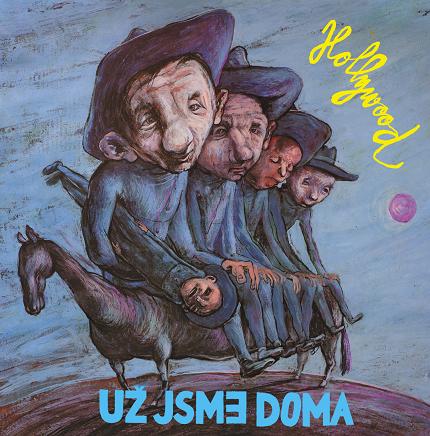 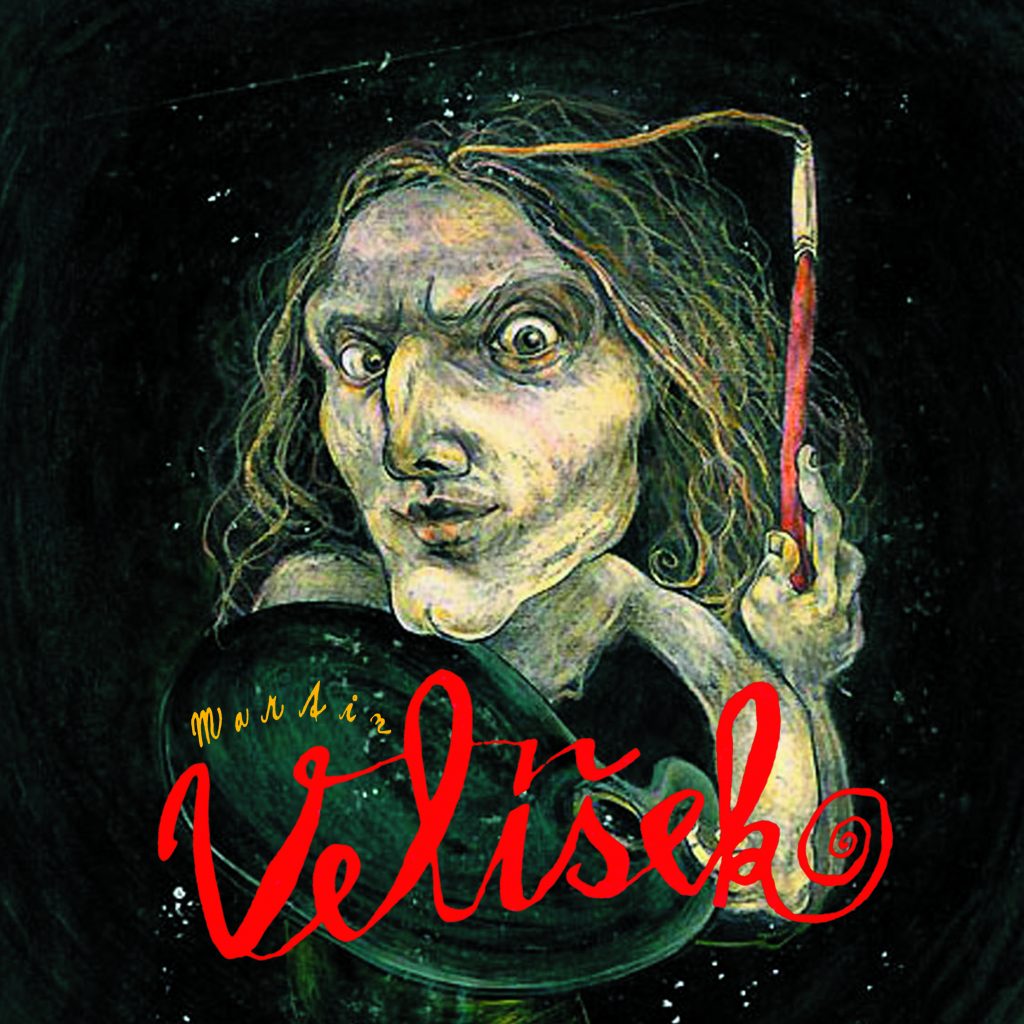 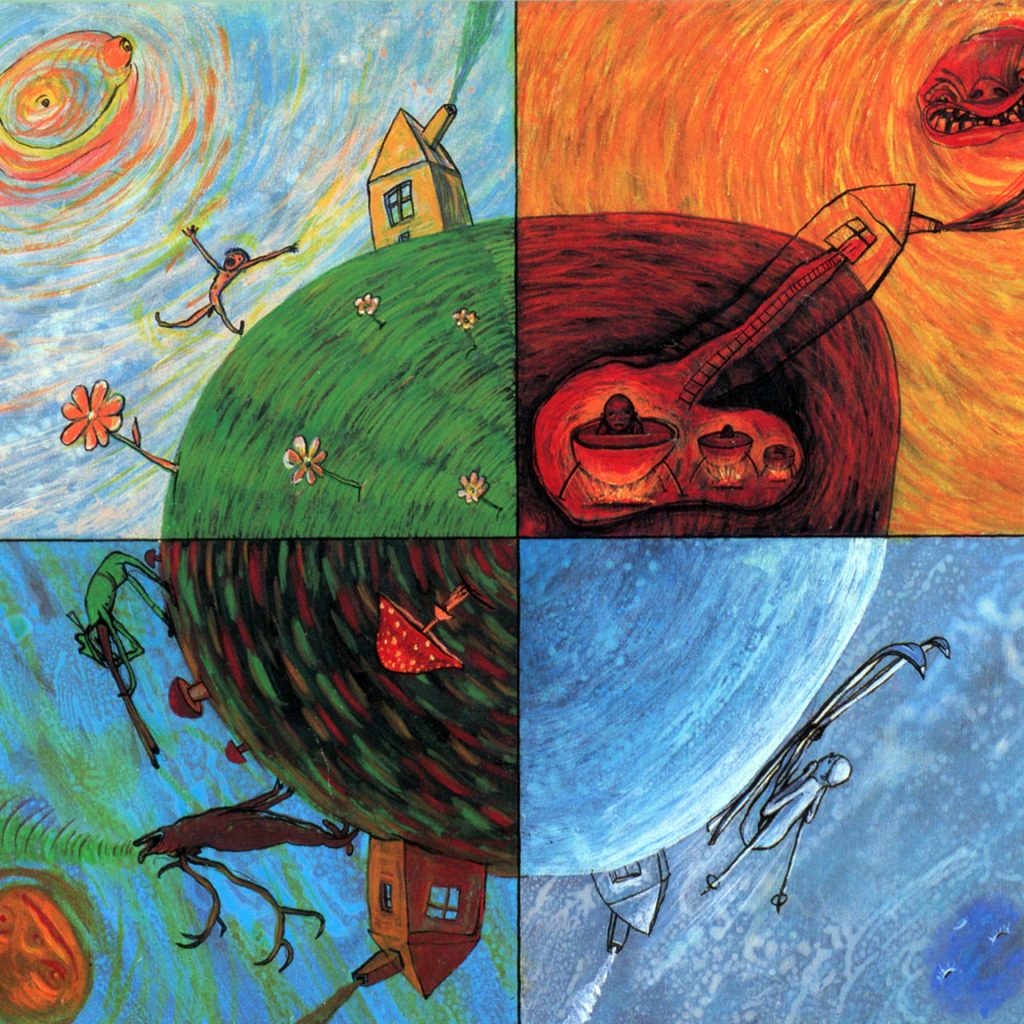