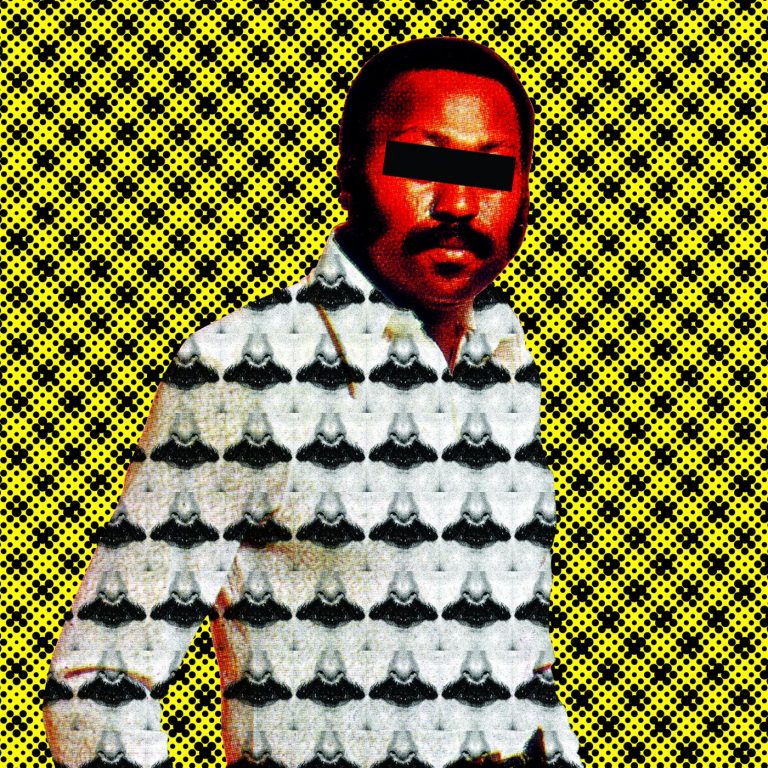 Not everybody can knows MOUSTAFA MOUSTACHE, but he absolutely wants to know you. Still, one day in this beautiful year 2004, passing through Paris (france), he succeeded in corrupting part of the nice staff from UNLOGISTIC collective to (dis)compose them chansongs : «I swear to you guys, we’re gonna make a record. I even have some friendly Connards Lakeys who would be willing to share the vinyl∼cake with us… Yes, i really swear to you !» ; In english, of course, with that little cute mustached accent so familiar & singular… In short, the music has been in the box since 2004 and the disc∼object was finally released fall 2009. True abominable, indomitable, danceable & incredible slap → attack → schlag → foutraque ← Patatrak  !

• Moustafa loves you with and/or without Moustache ! 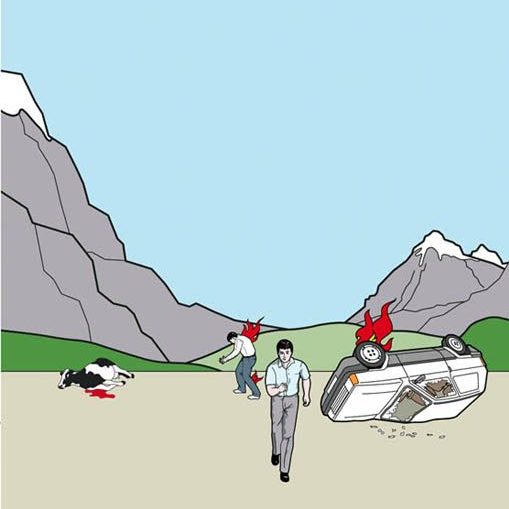 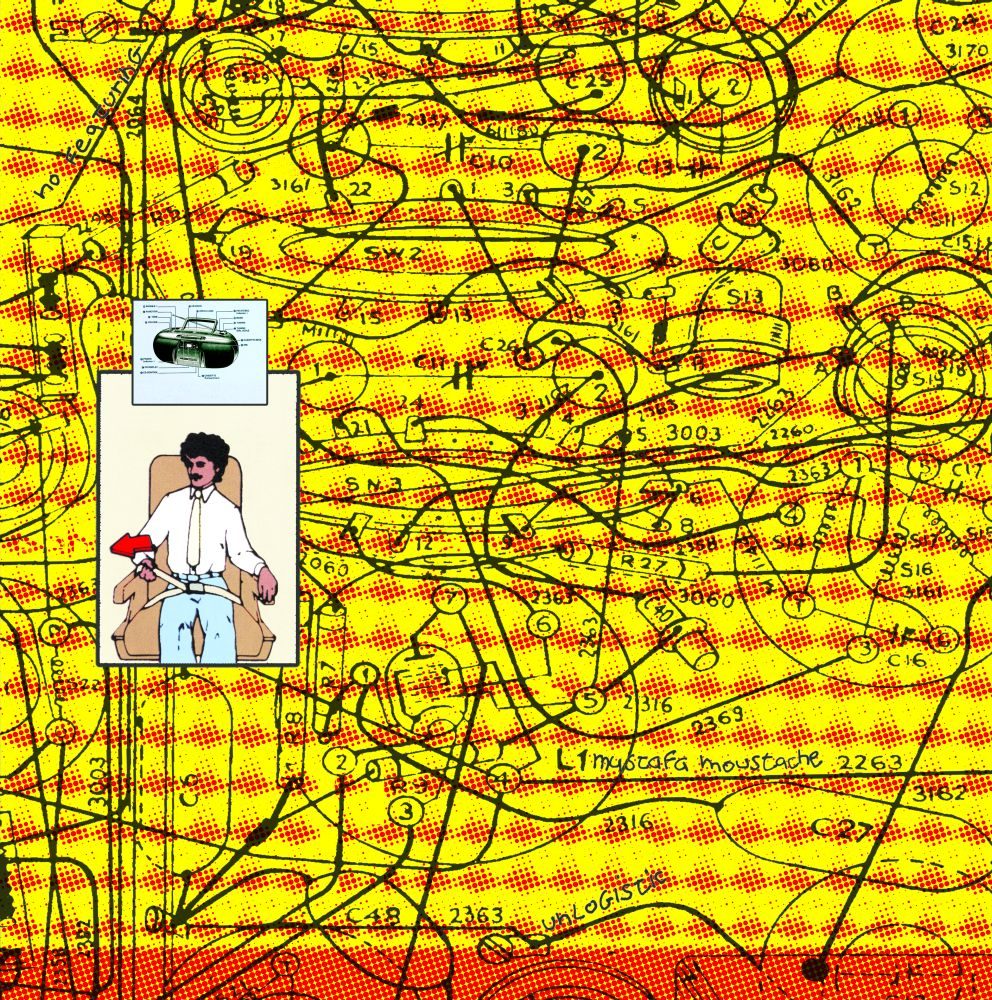