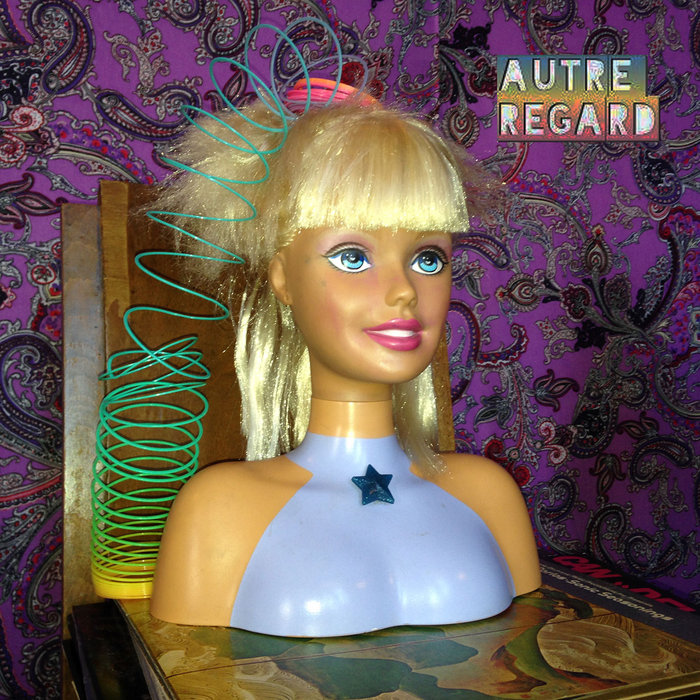 This first real ALBUM, of four stunt boys of the daily, contains all their touching, disturbing and roaring hits ! This parisian (with americana immigrant fragrance) defunct quartet transposed the action to their favorite playground : contemporary reality, in its splendor and especially its decadence, between Michel Houellebecq & Martin Circus…

STRATOCASTORS played a «rock» with Etron Fou Leloublan accents bantering with their Devo∼tion for «electronics», spastic ! Everything was a pretext for sublimation in a discoïd, staggering and nervous atmosphere… All that to tell you that Danny, Jérôme, Marius & Séb wrote songs together that sounded like them. They sang in french, to the chagrin of those who do not understand Baudelaire’s language, you can always dance, however everyone dances, always.